Whilst this blog has given you plenty of information regarding vehicle surveys, restoration work and data collection undertaken by the volunteers - there is more, and that's the work of the oral history team.

The team consists of ten volunteers, many of whom are also involved in either the restoration or data projects. Team leaders Vince Hall and Alastair Wilson head up and coordinate the team, whose task is to source and record an oral history of the British motor industry. This is all part of the opening programme for when the new Museum Collections Centre opens in 2015.

However, before they were let loose with microphone and voice recorder, they all received a full briefing from the curator on the main objectives of the project. This was then followed by training from Julia Letts of Letts Talk, whose company specializes in the art of interview planning and techniques. 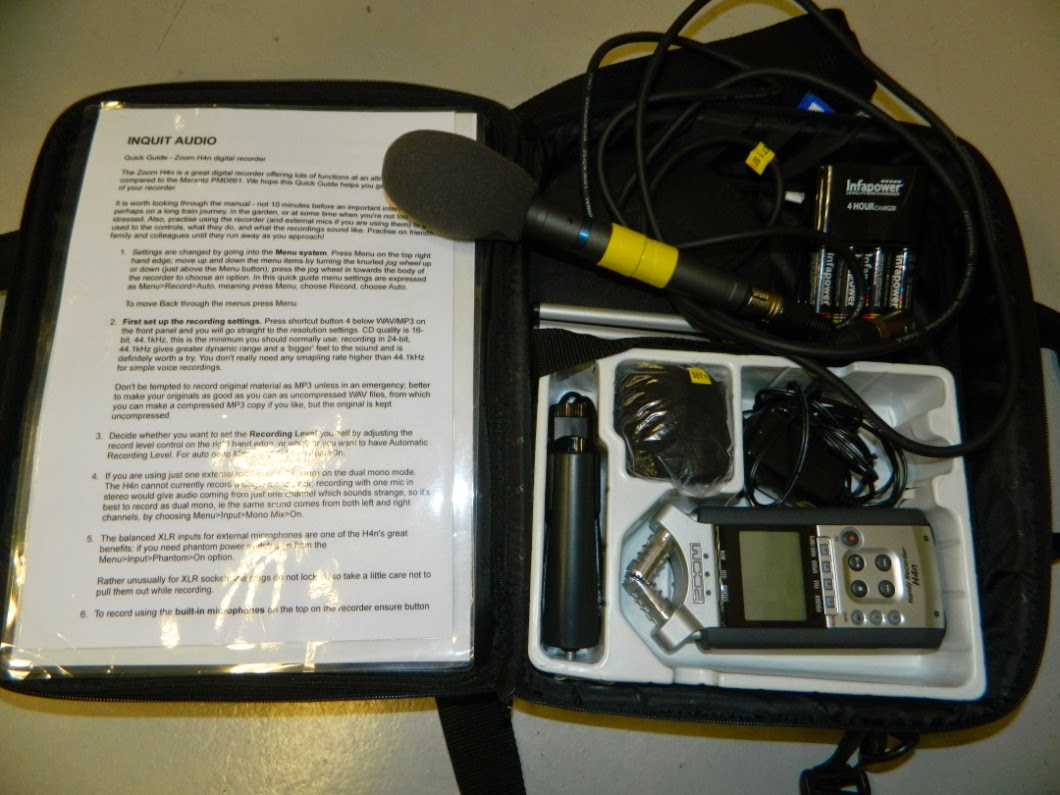 What got this project off to such a good start was the fact that a large number of the volunteers, now mostly retired, had worked in the British motor industry. This was either on the factory floor, or for suppliers and includes managers, designers, engineers, paint specialists, IT people and SMMT management. All had a story to tell, with memories, experiences and opinions.

When the first interview took place and the equipment tested, one of the first things that became apparent was the background noise the microphone picked up. What we really wanted of course was a sound proof studio/room. Then someone realised we had the very thing parked on the museum floor - the 1968 Vanden Plas 4 litre Princess. This was ideal, comfy seats and excellent soundproofing, helped by the glass screen separating the drivers area. The slight downside was that after about 30 minutes with the doors shut and two people talking, you needed to come out for a bit of fresh air.

Just to give you a brief flavour of what one of the first interviews revealed - this is what we found out about volunteer Chris Bramley's early career. Chris joined Rover in the early '60's, following civil and mechanical engineering training. He was assigned to gas turbine development and worked on Rover T3 and T4 development. He was also part of the Rover team that went to the 1965 Le Mans 24 hour race with the legendry Rover BRM. During his time with these projects he worked with the likes of Spen King, Graham Hill and Jackie Stewart. 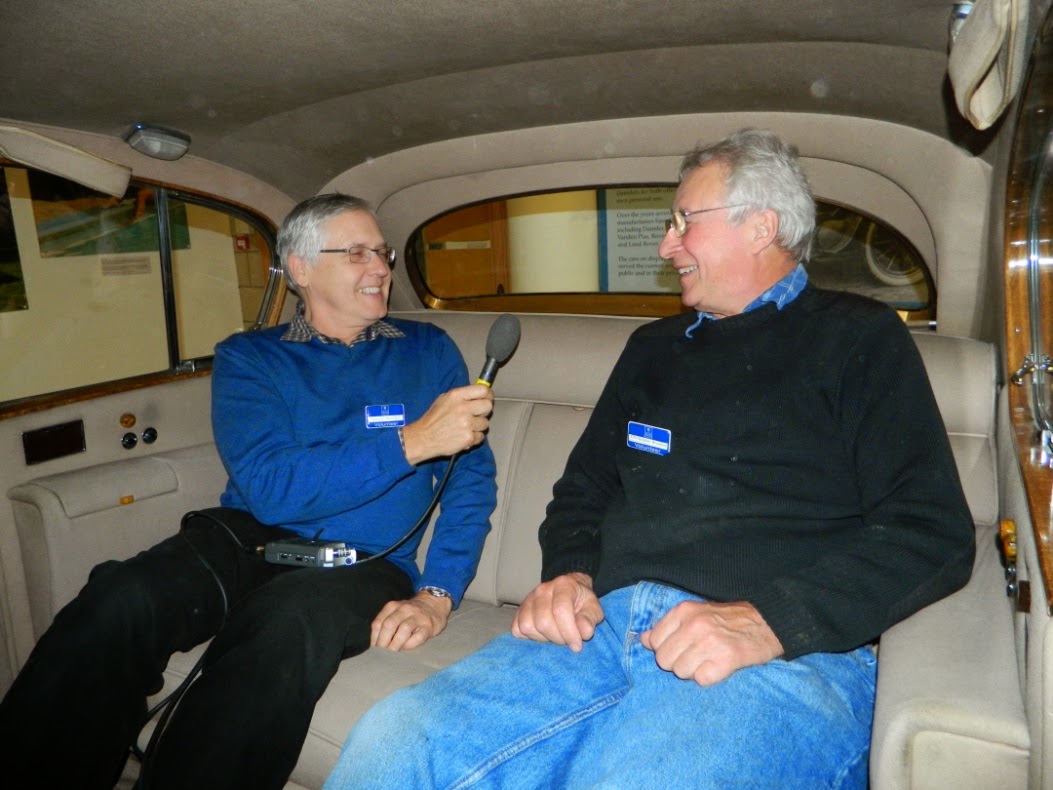 Future blogs will give updates  as the project expands to include more interviews with the general public. However in the meantime,  if you've worked in the British car industry, or have an interesting car related historical story to tell then we'd love to hear from you. Please contact Volunteer Coordinator Sonja Dosanjh on 01926 645027and you could be sitting in the back of a luxurious old limo.

Posted by BMMVolunteers at Tuesday, December 16, 2014