Welcome to the Volunteers Data Team

Whilst the restoration team has been busy, firstly renovating a 1958 MGA and currently restoring the 1960 Standard Ensign, the data team has been hard at work in front of computer screens or with noses buried deep in books and manuals.

As was explained in our very first blog, the Heritage Motor Centre has a total of around 300 vehicles in its collection (see About us).  The first task for all the volunteers was to inspect these vehicles and fill in a survey condition report accompanied by photos of all damage and defects. 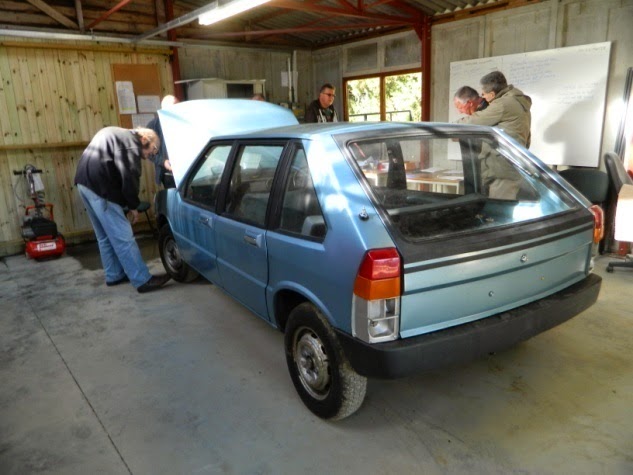 A detailed survey, inside and out, was undertaken on every vehicle in the collection

When this survey was completed those who wanted to get their hands dirty and play with cars started the restoration work, whilst those of us who liked the warmth and comfort of an office, started to compile all the data. Thanks to the computer skills of team leader Doug Armer, an excellent and easy to use Excel spreadsheet was created for all this detailed information to be entered and then recorded on a central data base. 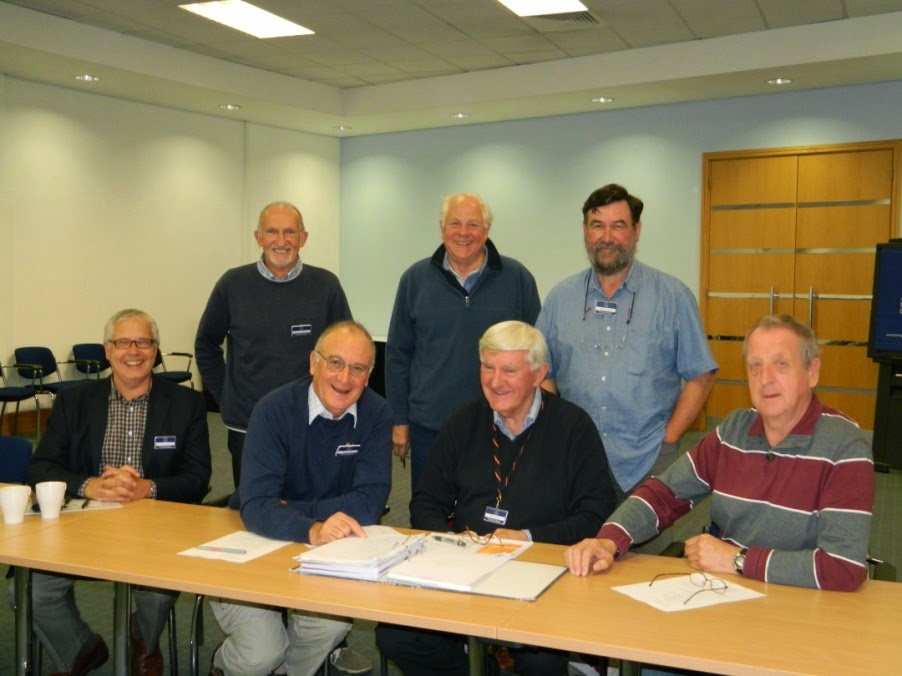 All smiles from the Data Team

Alongside this we also had something in the region of 7,000 photos to sort through. Each vehicle in the collection has its own identity number, so this had to be entered against every photo, plus a brief description of the photo content.  When complete, the photo data could then be married up with the survey reports.  This project initially looked somewhat daunting, but once we all became familiar with what was required, the end became a reality.

The Curator, however, had other plans for after we'd finished this project and that is proving to be daunting.

More details in the next blog which, due to holidays, will not be until early October.

Posted by BMMVolunteers at Tuesday, September 09, 2014 No comments: