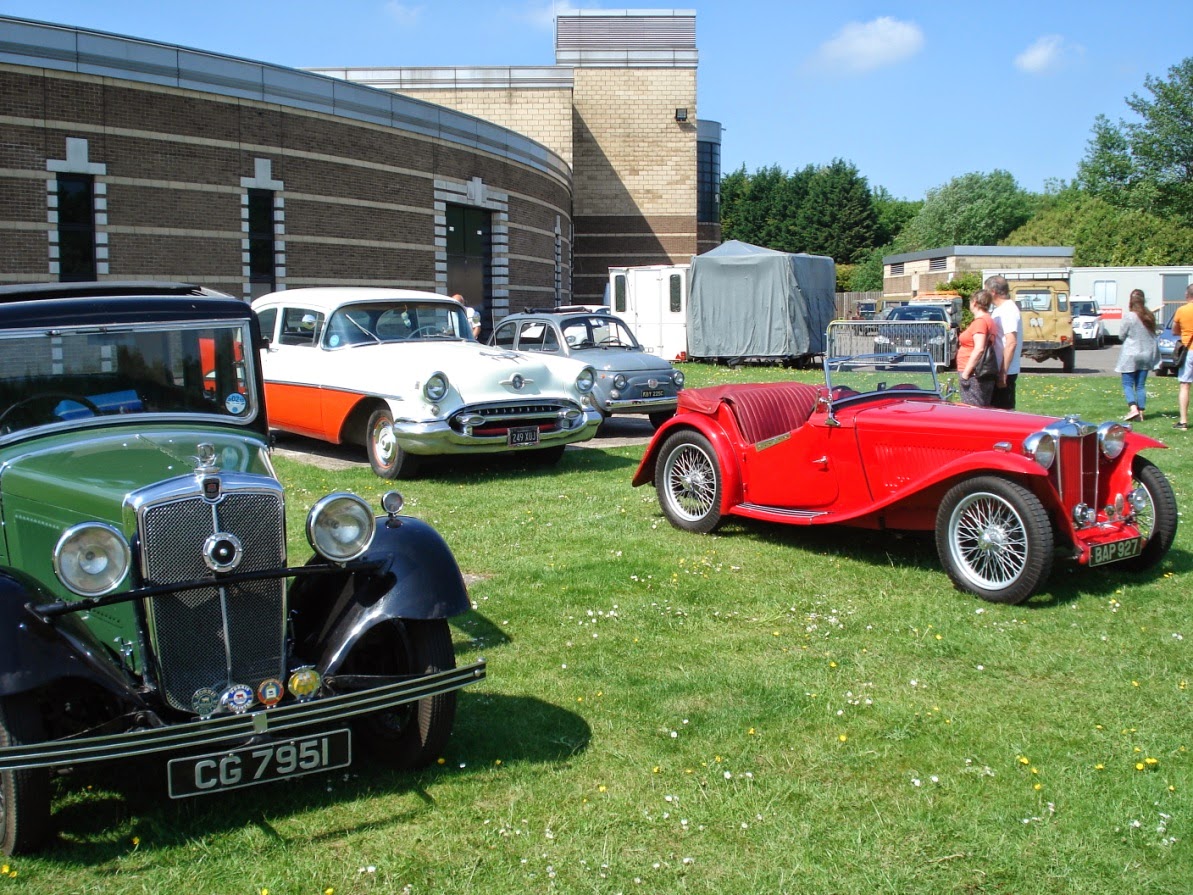 Posted by BMMVolunteers at Monday, June 30, 2014 No comments:

Every picture tells a story - goes the saying and our blog this time is more pictorial than usual, showing the volunteers at work. 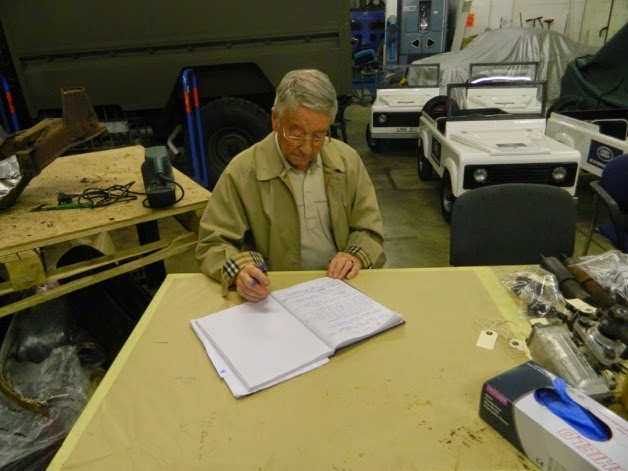 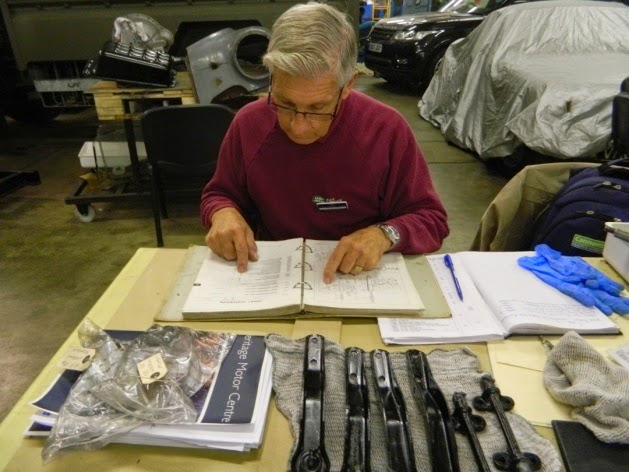 CLICK HERE TO READ THE STORY SO FAR....
Posted by BMMVolunteers at Tuesday, June 03, 2014 No comments: